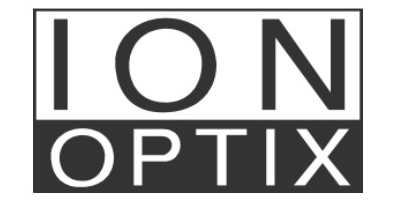 Supplier Partner: IonOptix Corporation was formed in 1990 by Dr. Douglas Tillotson, with the goal of developing, manufacturing and selling complete systems for quantifying cellular ion levels using fluorescence indicators. These initial systems were video-rate chopper systems with only a single pair of excitation filters. They were the forerunners of our HyperSwitch light source.

In 1992, Doug began a professional collaboration with a leading Boston cardiology lab whose heart research efforts principally involved whole organ studies. Through this collaboration, a system was developed to simultaneously record the calcium level and the cell length of a single cardiac myocyte (obtained by digitizing the output of an analog edge detector). Development of the software-based edge detection system was begun in 1995 and sales to the heart research community grew rapidly.

In 1998 IonOptix Corporation received grant support from the NIH SBIR program for developing new instrumentation for cardiac contractility recording. Real-time sarcomere length recording was born from this effort and numerous other advances resulted including the development of the MyoPacer, a stand-alone field stimulator for myocytes in a microscope-mounted cell chamber.

Further developments in recent years include faster CCD cameras, the C-Pace system for preventing de-differentiation in cultured cells and advances in software control and analysis.

In 2008 IonOptix Corporation, with Red Box Direct Ltd., formed IonOptix LLC in the US and IonOptix Limited in Europe as part of an expansion plan to grow our business and provide better local support to our customers.

From international headquarters in Massachusetts, IonOptix’s goal is to produce the best possible systems priced within reach of the individual researcher…