FIAlab Instruments supply a range of systems for Flow Injection Analysis, an automated and high-throughput type of chemical analysis for nutrients and other components in water including nitrate, nitrite, ammonia, phosphate, chloride and many others.

Systems like the FIAlyzer-1000 are single-channel and include a pump, valve, light source, spectrometer, and other components needed for measuring liquid. The robust design, low cost, and adaptability make it the best choice for agricultural and environmental laboratories performing routine assays. The instrument can run up to 250 samples per hour.

Multi-channel analysers such as the FIAlyzer-2000 are available for simultaneous determination of multiple parameters. By running these assays simultaneously, users can achieve higher throughputs, reduce sample prep time, and save bench space.

Named for its flexibility, the FIAlyzer-FLEX is a flow injection analyser optimised for low-level colorimetric assays. The FIAlyzer-FLEX uses assay plates, which allow the instrument to be quickly switched from one assay to another. These plates have pre-installed fluidic configurations for any assay. These configurations include mixing coils, flow cells, debubblers, and anything else that might change between assays. Simply snap these plates on and off to change between different methods. The FIAlyzer-FLEX is also capable of performing Segmented Flow Analysis (SFA).

In agricultural labs, flow injection analysis can be used to test soil, fertiliser, water, plant tissue samples, and many other matrices. The compounds analysed are typically inorganic molecules, including nitrate, phosphate and many more. During planting and growing seasons, farmers require fast, yet precise, soil and plant measurements. The unparalleled throughput and precision of FIAlab’s instruments allow laboratories to complete sample analyses quickly and efficiently.

The most common application for flow injection in environmental laboratories is the analysis of runoff, drinking water, and wastewater for inorganic compounds. These compounds include cyanide, ammonia, nitrate, and more.

SDR Scientific is proud to have been recently appointed as the exclusive distributor for FIAlab Instruments in Australia and New Zealand. 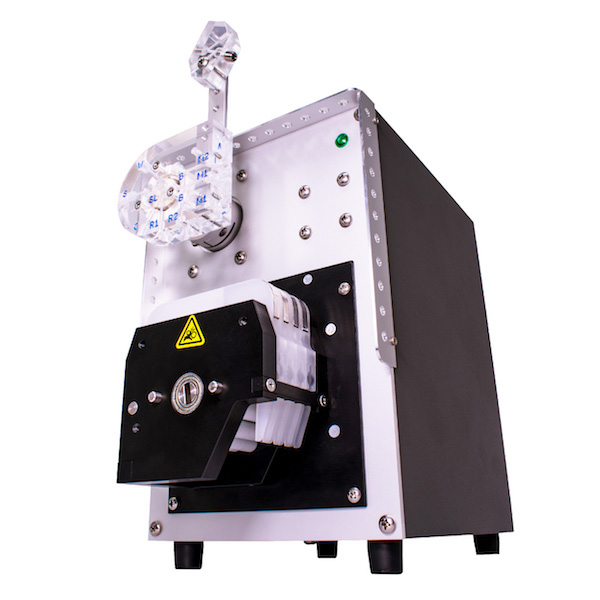 The FIAlyzer-1000 is the best choice for agricultural and environmental laboratories performing routine assays. 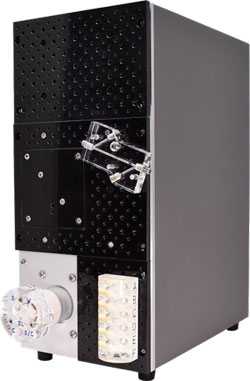 The FIAlyzer-FLEX uses assay plates for rapid switching between methods.

What are the Key Benefits?

The FIAlyzer-1000 is the fastest flow injection analyser on the market. Analyse up to 250 samples per hour with this instrument.