Video Tracking Software for any Animal

SDR Scientific has been the exclusive Australian and New Zealand distributor for Noldus IT for many years.

Since its inception, EthoVision XT – designed by Noldus IT – has evolved from video tracking software into a software platform designed to be at the core of your lab. EthoVision XT offers integration of data and automation of behavioural experiments with any animal. The subjects are most commonly rodents and zebrafish, but any other animal may also be tracked including insects, other fish and larger animals.

Video tracking is the detection of an animal in a video file or from a live video feed, distinguishing it from its background, and tracking its whereabouts and movements over time. These functions are at the core of EthoVision XT.

Common applications for Ethovision XT include the study of:

Video tracking technology is versatile and we want you to have software that meets your needs for all of your experiments. From straight-forward protocols such as open field or Morris Water Maze testing to high-throughput protocols or the automation of optogenetics or operant conditioning tests, EthoVision XT provides a solution.

In addition to tracking, EthoVision XT can also detect activity changes at the pixel-level which is ideal for studying behaviours such as freezing. The user can also manually or automatically score behavioural events, such as rearing or grooming.

The resulting coordinates and time stamps allow for many kinds of analyses. EthoVision XT extracts parameters such as velocity, distance moved, time spent in certain zones, and many more. There are several ways to visualise your results including in the form of plots, graphs, tracks, and heatmaps.

When you define areas of interest in your arena, EthoVision XT relates movement, activity, and behaviour to these zones and it can use this information on which to base the control of external equipment.

EthoVision XT can also be used to integrate optogenetics, operant conditioning, and physiological data streams into your experiment. PhenoTyper is an instrumented observation cage for measuring and testing the behaviour of laboratory rodents. It is used in conjunction with EthoVision XT. Every cage is equipped with a top unit (LED units and a camera) and optionally with other sensors and stimuli devices.

Ethovision XT has been used to acquire data for more publications than any other video tracking software. It is the easiest to use and has the greatest number of acquisition and analysis features when compared to other products on the market. 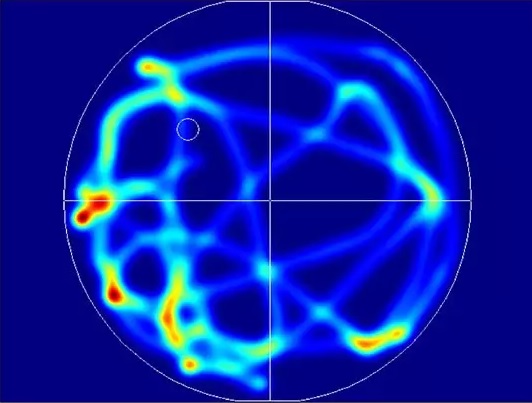 EthoVision XT can be used to generate heatmaps from the tracking data. 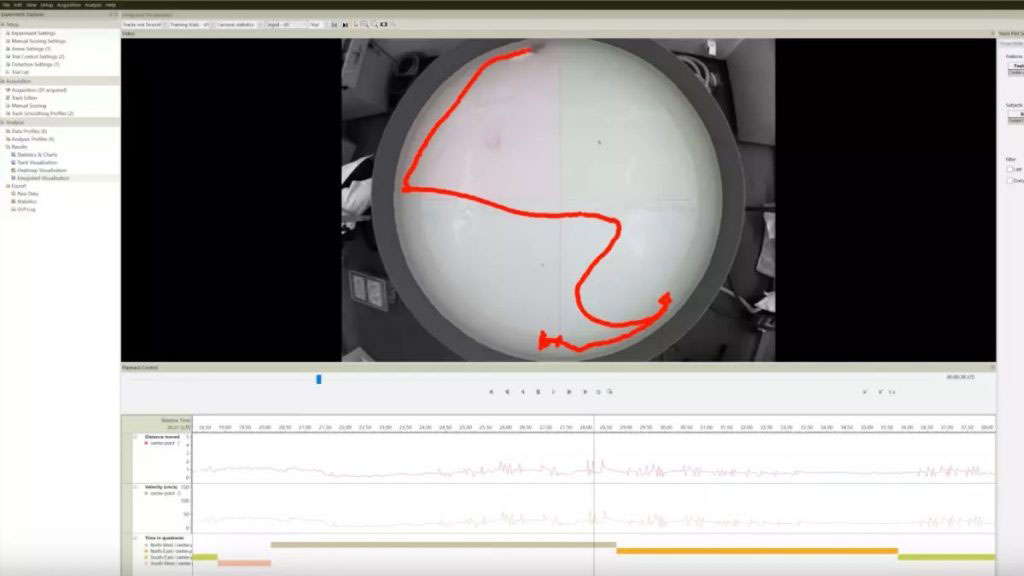 Data can be visualised in multiple ways including the tracks of the animals. 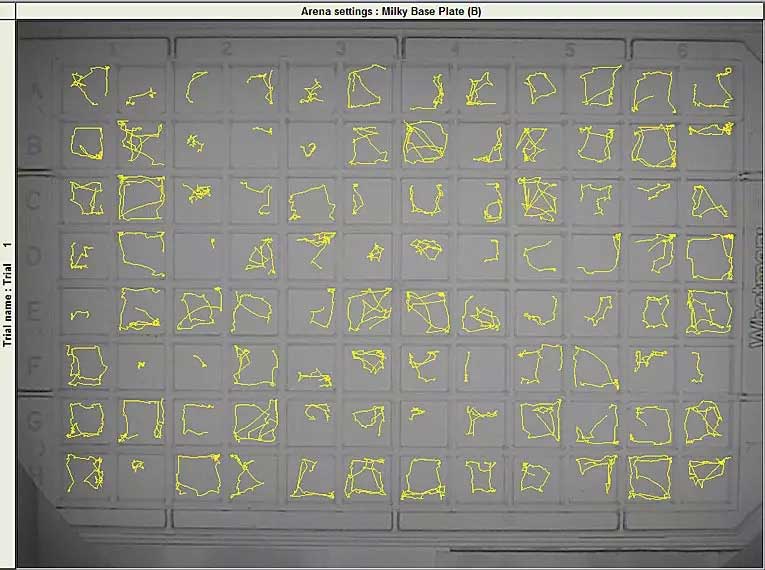 Up to 100 arenas can be tracked simultaneously.

EthoVision XT is the most widely applied video tracking software that tracks and analyses the behaviour, movement, and activity of any animal.

Links to any references, papers